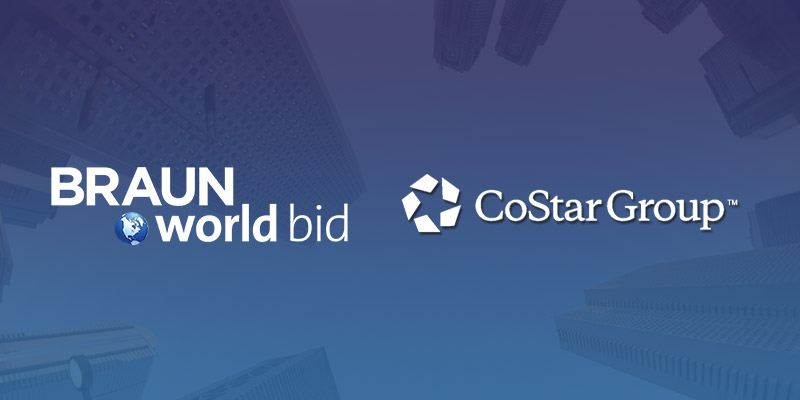 Far from losing steam, foreign investors in the last few weeks seem to have stepped up their U.S. real estate investment game in the wake of several new mega-deals, while others have announced they intend to do so after a sluggish start to the year.

The breaking news this week is that Saudi Arabia’s Olayan America, in a joint venture with Chelsfield, a London-based property group, struck a deal to purchase the Sony Building at 550 Madison Ave. in New York City for $1.3 billion.

The seller, an affiliate of The Chetrit Group, had bought the property for $1.1 billion two years ago with the intent of converting the 37-story, 850,000-square-foot and now vacant building to high-end condos. Olayan America and Chelsfield said they intend to keeping the office tower’s current use intact.

Significantly, the purchase marks Olayan’s first in the U.S. real estate market after a 15-year absence, according to Elliott Bernerd, founder and joint chairman of Chelsfield.

Another active overseas investor, Qatar Investment Authority, the sovereign wealth fund for the Middle East nation of Qatar, is also moving aggressively back into U.S. investments. Last year, QIA announced plans to invest $35 billion in North America over five years, with a major chunk of that earmarked for real estate.

Also in the past month, Bahrain-based Investcorp further expanded its U.S. CRE portfolio with the acquisition of five residential properties in the Boca Raton and Minneapolis markets for $220 million.

“As the home ownership rate in the U.S. continues to decline, rental properties are in high demand,” said Mohammed Al-Shroogi, co-CEO at Investcorp. “All five of these properties are located in major metropolitan areas with strong market fundamentals including solid rent growth and high occupancy rates. We believe the unique Boca Raton properties serve a growing student population in the area, and the Minneapolis multifamily properties have significant upside potential associated with exterior and interior upgrades.”

Driving the renewed interest in U.S. commercial real estate from investors in the Middle East is the outlook for real estate in their own markets. Mideast Gulf real estate prices are being pressured by declining oil prices, a strong U.S. dollar, and pressures on tourism negatively affecting retailers and their landlords, as well as hotel operators, according to S&P Global.

US as Safe Haven
Global financial market turbulence, spurred by falling oil prices and weaker outlook for emerging markets, has other sovereign wealth funds also looking for better returns on their investments.

Norway’s huge oil fund, its Government Pension Fund Global, achieved a full-year return of 2.7% last year, a sharp drop compared to the high returns generated in recent years, according to Siv Jensen, the country’s Minister of Finance. The fund showed virtually no gains from its fixed-income holdings. However, real estate was the one bright spot, posting the highest return generating 10% gains.

Jensen this past week approved plans to increase the fund’s real estate investments from 5% of its assets to 7%, with a corresponding decrease in its bond holdings.

Norway’s Norges Bank Investment Management manages the fund for the government and has set a goal of putting the largest share, 30% to 70%, of its real estate investments in the U.S.

The real estate portfolio is still being scaled up, and accounted for about 3% of the $876 billion fund at the end of 2015. Norges Bank has yet to announce a deal in the U.S. this year after completing four last year.

London-based Brack Capital Real Estate Investments NV (BCRE) in its annual report released this month noted that it was planning to expand its U.S. investment activity and pull back from investments in Russia, which is experiencing economic and political troubles.

“It was a challenging year with the crisis in Russia and the overall global uncertainty,” said Ariel Podrojski, CEO of BCRE. “We have reduced our development exposure [there] significantly. Going forward, the company intends to continue focusing on the U.S. and German markets, and carry on stabilizing its portfolio in Russia.”

In the U.S. BCRE mainly focuses on residential conversions and hotel developments in Manhattan.

In November, it completed the ground up development of an InterContinental’s Indigo Hotel in Manhattan’s trendy Lower East Side.

BCRE intends to significantly increase its U.S. multifamily portfolio over the next few years. The group is currently looking for opportunities outside of New York that offer value add potential.