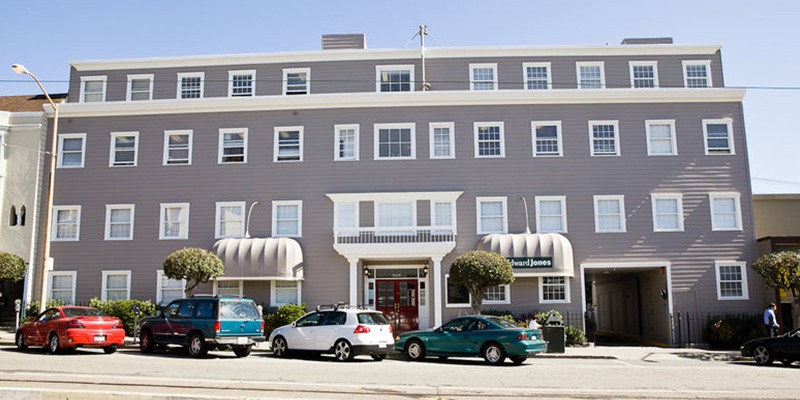 Braun is proud to represent the sale of 345 West Portal – the most prestigious office building in West Portal, with prime location on the Muni line and an ample and private parking lot featuring 17 spaces. The classic, throwback feel of West Portal also translates into its vacancy rate, with a low average of 2.5% vacancy in this building. When visitors come to West Portal, they fall in love with it, and they stay.

What exactly makes West Portal so special? It’s a charming neighborhood in San Francisco, adjacent to Forest Hill and St. Francis Wood in the southern edge of the hills in central San Francisco. The West Portal area serves as both a primary residential area of San Francisco, as well as one of the principal shopping districts of the city.

Served by the Muni Taravale K, L, and M lines, West Portal is renowned for its quaint mix of mom and pop stores, restaurants, and saloons and is often described as having a village atmosphere. It also boasts the highest percentage of private cars in the city as well as the lowest crime rate. “It is not trendy,” said Richard Brandi, a San Francisco architectural historian, “West Portal is an authentic San Francisco neighborhood. It is family oriented, low key, and it just doesn’t change.”

According to the San Francisco Chronicle, “That…is the secret of a small town in a big city.”